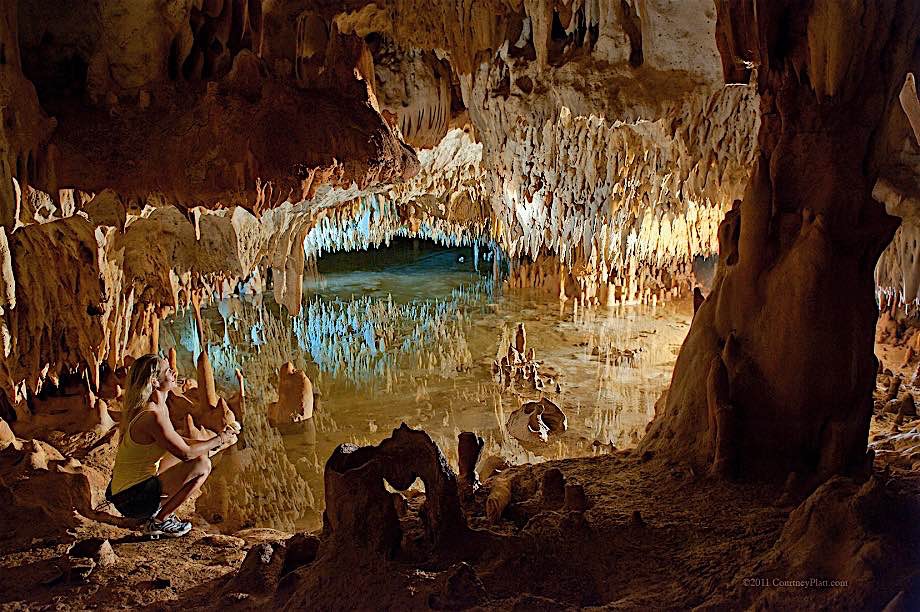 A new cave tourism attraction could be open in North Side before the end of the year.

He has applied for planning permission for a toilet block, security center and snack shop at the site, which will be known as Crystal Caves. Mr. Sorensen said the aim is to start with a small-scale nature tourism operation, offering tours of three of the caves.

He said there are more than 100 caves in the system, and there is potential to expand the scope of the attraction if it proves successful.

“What’s nice about this is we have the land area as well, which is very scenic. There are three caves that are easily accessible, and the surrounding area and cave entrances are quite spectacular,” Mr. Sorensen said.

One of the caves has a lake inside, and all have stalactites and stalagmites. Similar cave attractions in Bermuda and Barbados have proved popular with tourists.

Mr. Sorensen intends to charge around US$30 for a guided tour lasting around an hour and 15 minutes.

He said the plan has been in the works for nearly 20 years, but it had taken a back seat to other business interests.

Mr. Sorensen said, “The idea is for a new tourism attraction for the island. I think it is something different to do in Grand Cayman, particularly for tourists who are here for a week or two.

“There are thousands of plants in the area that you don’t see anywhere else.  This project will help protect and preserve the wildlife in and around the caves.  The security and monitoring of the site would prevent people from running illegal tours through the caves, littering the site and breaking off stalactites.”